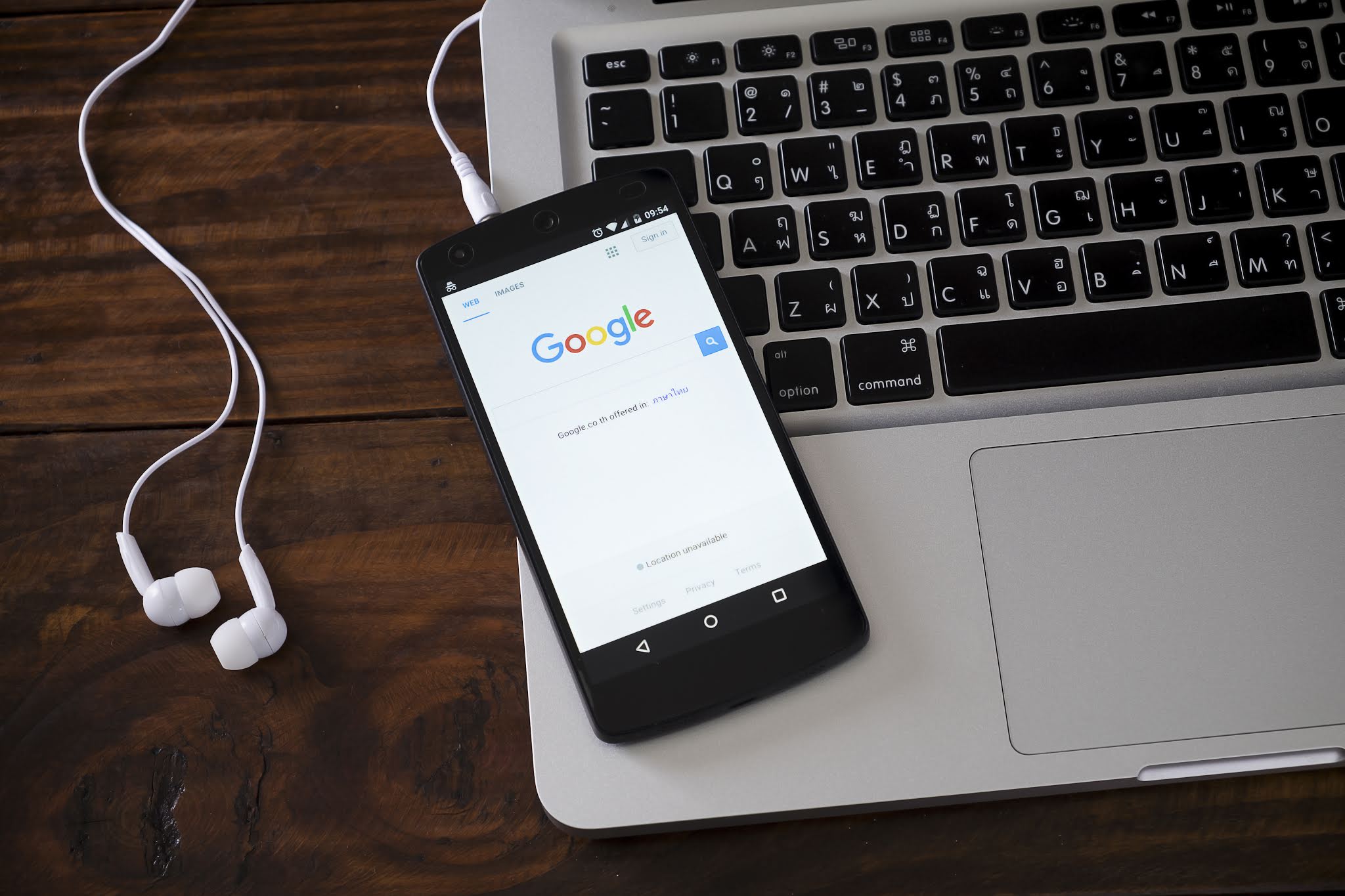 In the past, we used to search mouse. Now we use the click of the mouse to search the information about the Universe on the internet. Google has made this search a reality and its inception has crossed 18 years along with its virtual miracles. Google is one of the essential and inseparable components of the above-mentioned search.  The journey of Google and Google services itself is historic and holds historic significance too. To begin with its importance, Google has pioneered and revolutionized virtually the entire gamut of human and technological activities on the planet Earth and beyond it also. It has transformed and innovated how we link, think, mingle, move, work, organize and a lot of more significant aspects in the era of human technology civilization.

Google’s development has been synonymous to the entire developmental phases of human life:  birth hood, childhood, teenage hood, adulthood, old age but not death. Reason being, our pattern of living has been mingled with Google in such a way that we cannot imagine our life without Google -just like fish without water. Consequently, we will decode mystique, evolution and subsequent revolution of Google in the following literature.

Table of Contents
How it all began and happened?
Services offered by Google
Is there any alternative to Google?
Mechanics of Google Hub
USP of Google

To start with Statistics of Google, Google search has over 15 crore hits in a time span of 24 hours every day.

How it all began and happened?

In 1995, two students of Stanford University, Larry Page and Sergey Brin, possessing entrepreneurial spirit were working on a dissertation. The objective of this dissertation transformed to innovating “BlackRub.” BlackRub was a precursor to today’s Internet search engine Google.  The above mentioned two co-founders revolutionized the entire mechanism of the world and helped it in becoming Global Village.

Google offers a wide range of products and services. They are broadly categorized in

Is there any alternative to Google?

Although there are over 200 search engines but there are only next best alternatives to Google. Thought the top 10 search engines are prominent —Bing, Yahoo, Baidu, AOL etc, however,  It is important to mention that  more than nearly 70 per cent of online search requests across the globe is responded by Google. It is the biggest library of Planet Earth. Further, the name Google is derived from the mathematical term “googol’ which means 1 followed by 100 zeros.

Like Other Successful People, Management of Google also faced a crisis in Formative Years.

The two co-cofounders – Larry Page and Sergey Brin – struggled during the crunch of money as they had to uplift Google and establish it as a brand.  Although in those times, Brin doubled the business office and Page was regulating Data of Google, however, everything was not alright. This was the time when Andy Bechtolsheim, founding father of Sun Microsystems, lent helping hand to google and provided $ 100k cheque. Further above-mentioned co-founders of Google raised $ 1 million through their well-wishers and investors. These developments infused life to Google Inc.

Google Inc. is not a parent company

It is difficult for other search engines to substitute Google as it is the oldest search engine among a host of search engines and highly popular and interactive too. In the year 2007, Google had over more one million servers across the Globe. Each day, Google trawls over 290 million global websites

It is the most valuable company across the globe with a nearly worth of nearly $520 billion.

As already mentioned, Google search has over 15 crore hits in a time span of every 24 hours i.e. one day.

However, this is not the end because at every end there is always new beginning in Google’s history.

How We Can Help?

Blessed Bhawna
Our partnership has grown exponentially with SEO Buckinghamshire over the years and they've also done a lot to shape the client experience with having a dedicated point of contact, direct access to developers, and more. They are quick with turn arounds, the quality is excellent and they've definitely been a fantastic partner to work with! Best Wishes from JMD Divine Consortium

Reshna Patel
I have been working with Amit from SEO Bucks for a few years. They have done a few websites for me and they all come on the first page of google. Thank you team

Millie B
We regularly work with SEO Buckinghamshire and Amit's team. We are very happy as we come on first page of google. Thank you!

David Courtney
I have been dealing with SEO Buckinghamshire for about few months now. My website is already coming on 1st page of Google. Thanks guys for SEO and Web Design. David

Flower Vogue
The team did an amazing job on my website and branding, I’m so pleased! I get so many compliments and positive feedback from my customers visiting my new website. It was a pleasure to work with such a friendly professional team. I cannot recommend enough! thank you Amit & Divya!! 🙏🏼

Richard Stewart-Liberty
Excellent service by all, thank you.

Andy Bedwell
We had a solid and comprehensive review of our web presence with plenty of ideas to improve it. Thanks for the help!

rajesh gupta
SEO Buckinghamshire has helped me develop my business greatly with their professional assistance in website management.